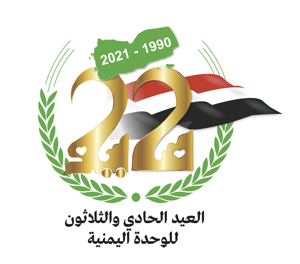 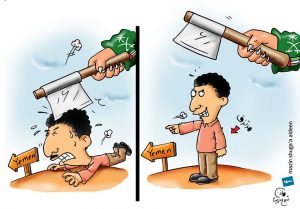 A word from the Chairman

A word from the Chairman of the Authority

The General Authority for Regulating Land Transport Affairs was established to provide its services to citizens and investors, in implementation of the political leadership's directives, which paid great attention to the land transport sector as one of the tools for sustainable development. Consequently, we have been keen in the authority to provide the necessary information to those involved in a manner that facilitates the process of exchanging information and receiving notes, complaints, consultations and proposals in order to develop performance. We are confident that the public is the eye with which we see flaws. We hope everyone will not skimp on us with their suggestions and comments

Bachelor of Business Administration in 2001.

An honorary doctorate degree and the International Peace Academy Shield issued by the German Peace Academy, in 2019.

- The degree of ambassador of goodwill and peace between peoples Issued by the Federation of Middle East Organizations - France 2018.

An honorary doctorate degree issued by the Federation of Middle East Organizations - France 2018.

Chairman of the General Authority for Regulating Land Transport Affairs.

Jobs held by them

- Director General of the Court of Appeal, Seiyun, Hadramout Governorate.

Email: This email address is being protected from spambots. You need JavaScript enabled to view it.

There are no articles in this category. If subcategories display on this page, they may have articles. 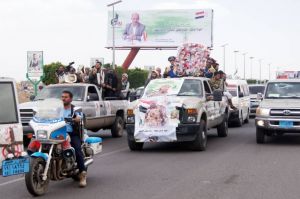 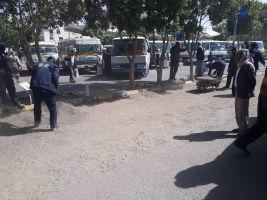