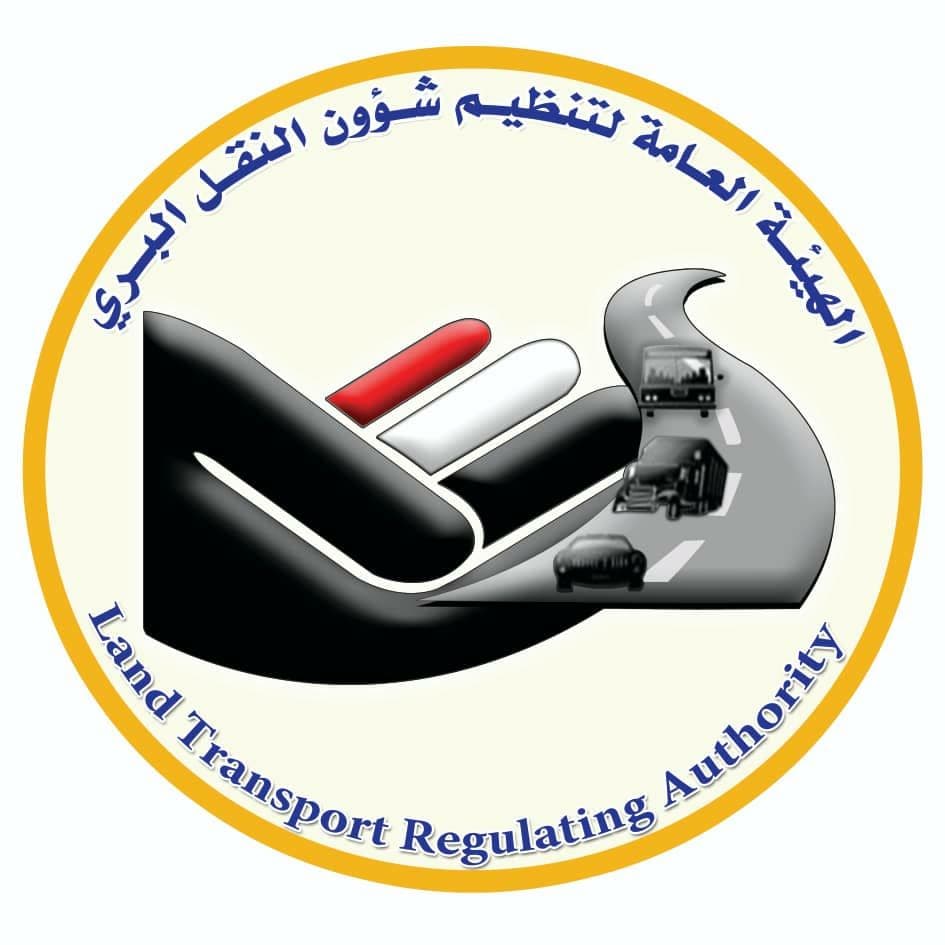 Saudi-led aggression coalition in blocking main roads and endangering the lives of citizens.
In a statement issued today , the authority explained that a mass transit bus had a tragic accident at dawn today, Sunday Octber16th 2022, in Naqil Dhamran in Al-Qabayta District of Lahj province, on the road linking the provinces of Taiz, Lahj, and Aden, with 47 passengers on board due to the continued blocking of main roads by the aggression coalition mercenaries.
The statement stated that the accident resulted in the death of a number of bus passengers and the injury of others with moderate, severe and light injuries.
The statement indicated that due to the cutting off of the main roads in the southern province, travelers take rugged secondary roads that endanger their lives, and accidents have been repeated on these roads, as a result of the continued intransigence of the aggression mercenaries and their insistence not to open the roads linking those provinces.
The authority held the aggression mercenaries fully responsible for the accidents and the crimes of banditry and looting experienced by innocent travelers.